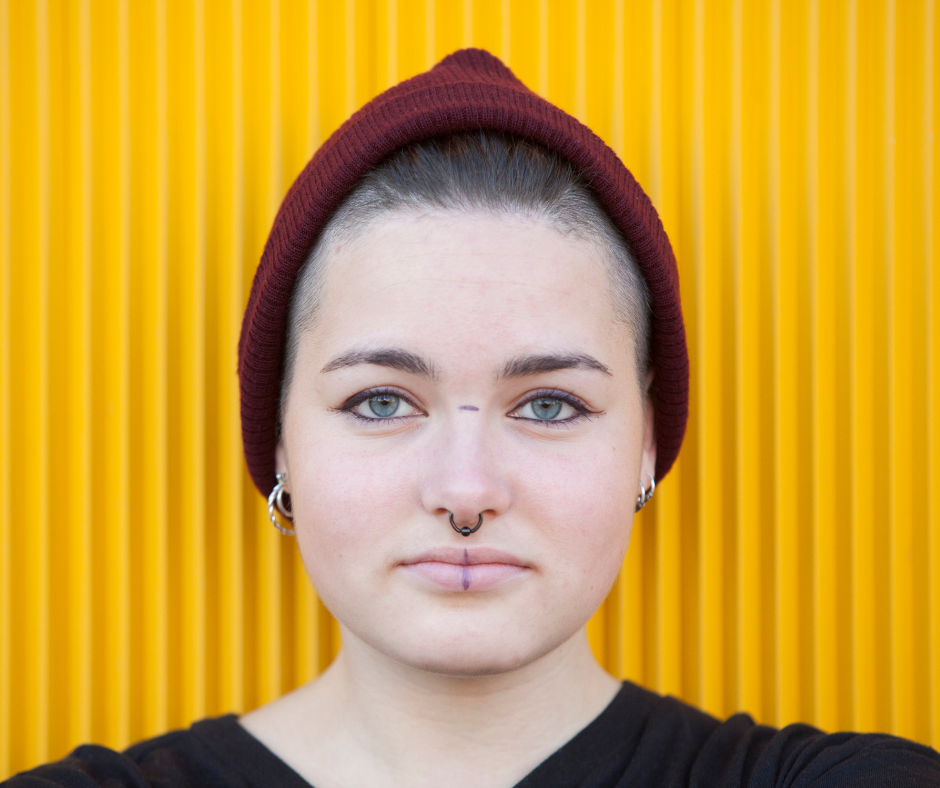 Ed finds a place to belong with Alabaré

For 30 years, Alabaré has been providing support and accommodation for the homeless with provision for homeless adults, ex-armed forces veterans, adults with learning disabilities and young people, including those leaving the care of the local authority, estranged from their families and homeless, vulnerably housed, adolescent parents and their children and unaccompanied asylum seeker children (UASCs). Alabare’s focus is to move people into independent living (where possible) and help embed clients into their local community and support them to achieve a fulfilling life.

In 2021, HIWCF awarded Alabare’s Andover Foyer £5,000 from the We’re All Together Fund. The Andover Foyer is an integrated learning and accommodation service for 16-21 year olds with 17 beds, including four high intensity beds which can be accessed via Hampshire County Council. Training is made available to young people via the Alabaré Academy and the Employment Coaches and Training team provide support to help residents access other courses and opportunities in line with their individual goals.

Ed came to Alabaré after finding themselves on the brink of homelessness after a return from Japan where they had been studying Japanese studies and English literature up until the pandemic. On returning to the UK, they were unable to return to the family home as their parents had meanwhile moved onto a canal boat.

Ed said: “When I first moved in, I was absolutely terrified. I think I had preconceptions about the type of place and the type of people who would be here. But even on arrival, my neighbour helped me move my boxes in and everyone has just accepted me so fast without any judgment or anything. It was a lot easier to adjust to being here than I was expecting.”

Throughout their stay, Ed has been open to taking part in artistic activities under the support of Lisa, The Health and Wellbeing Co-ordinator Lead. This has included attending art therapy workshops and working with a volunteer who is a professional playwright in the hope that a couple of fellow residents will ultimately write and produce a small theatre piece. As Ed hopes to pursue a job in the creative field these experiences have been invaluable as they continue to build their confidence.

Ed continues: “I’ve always been interested in art but it’s usually quite dark art. Doing the art project with Lucy gets me back into the creative process, which is always a good idea. But normally I’ll be focused on the negative, whereas Lucy’s stuff is really positive.”

“I think the biggest takeaway from my involvement with Alabaré so far would be to open myself up to talk to others and learn more about people. Before I came here, I was really shut off. Since I’ve been here, I think I’ve learned a lot about why people behave the way they behave and what drives people to act certain ways or do certain things from a perspective that I hadn’t considered before. I don’t think I would be even considering doing an internship if I hadn’t come here.”

Find out more about Alabaré.

Wightlink in the community 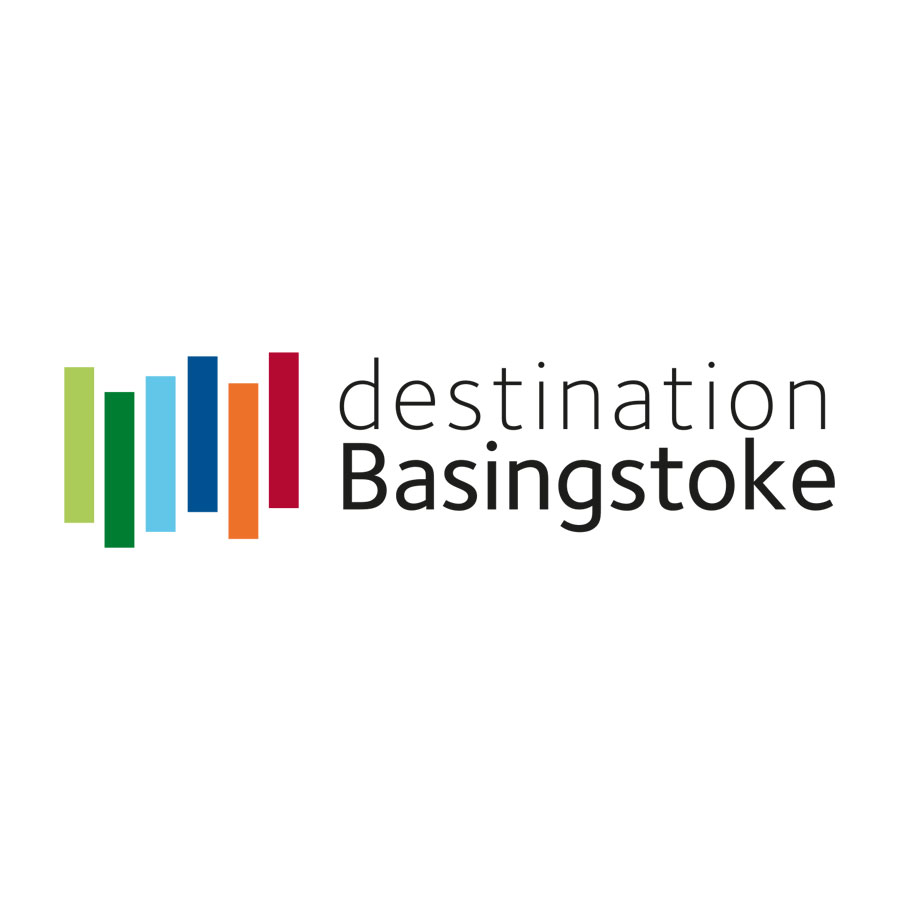 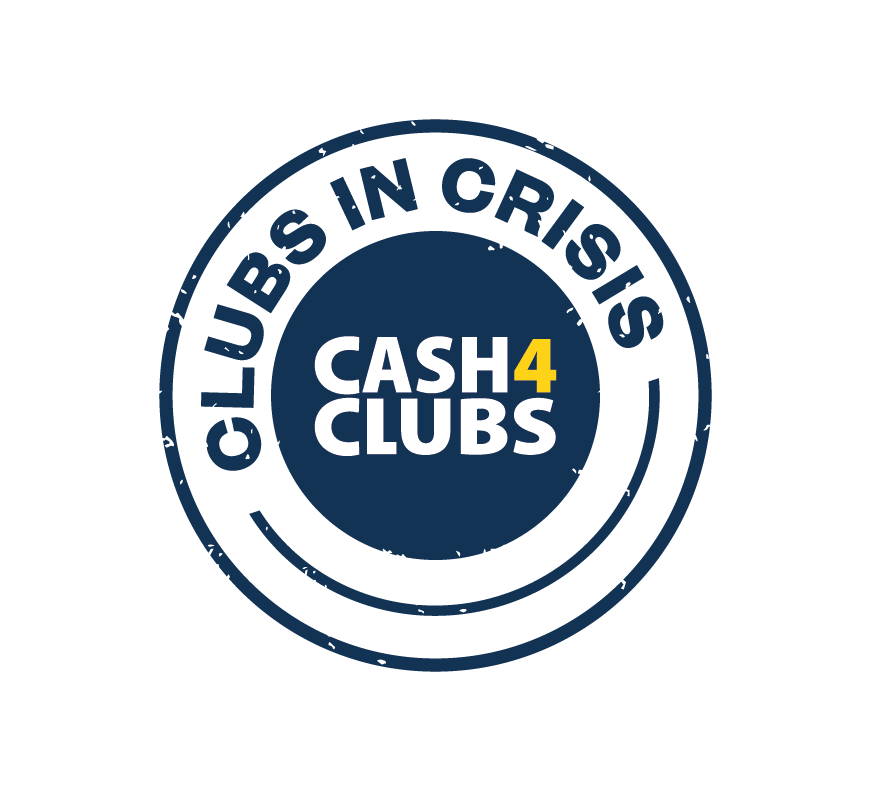 Back to Case Studies
This site uses cookies Find out more